Now that Disney+ has entered the streaming wars and become one of Netflix’s chief competitors, Mouse House content is slowly leaving the latter service and heading to the former, such as Black Panther.

Black Panther will vacate its Netflix residence on March 3. But wait, before you rush to rewatch T’Challah’s adventure in Wakanda, here’s why this movie is so important — and why it’s worth your time even if you’ve already seen this MCU classic once (or three, or even 10 times).

Co-written and directed by Ryan Coogler (Fruitvale Station, Creed), Black Panther tells the story of T’Challa (Chadwick Boseman), the Wakandan royal who becomes king following the death of his father in Captain America: Civil War. However, his right to the throne is threatened by Erik Killmonger (Michael B. Jordan), who wants to use the hidden country’s Vibranium — a natural resource that powers all of Wakanda’s advanced technology — to fight the oppression faced by African descendants around the world.

While there are over two weeks left before Black Panther officially leaves Netflix, its departure from the streaming service serves as a reminder to press play and rewatch the strongest MCU film if only to revel in what makes it so damn good.

Released in 2018, Black Panther is the first MCU film to include several women in roles that break stereotypical boundaries. Shuri (Letitia Wright), Nakia (Lupita Nyong’o), and Okoye (Danai Gurira) all play key parts in the plot and Black Panther himself would be nothing without their intelligence, loyalty, and strength.

Aside from that, Black Panther works incredibly well as a standalone film, tackling a variety of topics and themes, including the impact of colonialism, masculinity, race, and the struggle of conflicting identities. The film also challenges the traditions and power dynamics of Wakanda, especially as it relates to the African diaspora.

Not only is the film a standout within the MCU, it’s also become a cultural phenomenon. Fans everywhere recognize the Dora Milaje, the warrior women responsible for protecting Wakanda and T’Challa. The “Wakanda forever” salute, denoted by the crossing of the arms against one’s chest, has also become a worldwide symbol.

In short, Black Panther is meticulously executed and serves as a blueprint for how to make a multidimensional superhero movie without foregoing on the aspects that make it a part of the genre. Two years and countless viewings later, it still holds up as a phenomenal standalone story and the best of the MCU’s bountiful offerings thus far.

BLACK PANTHER IS AVAILABLE TO WATCH ON NETFLIX UNTIL MARCH 3. 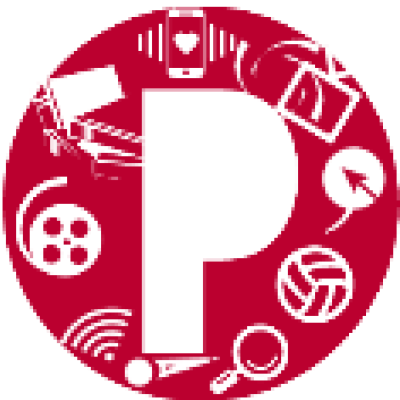 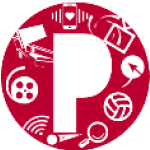 Joel currently hold the spot as Founder/CEO of PlushNg. He likes spending his free time watching out for the latest movie releases. He is a Journalist, who loves to explore the world through his own eyes. He is a keen learner, WordPress Lover, and an SEO specialist. You could contact him at Joel@plushng.com

Sat Feb 22 , 2020
Ted Bundy? Rings a bell? Perhaps for some, it feasibly does.Allow me to refurbish your mind. Ted Bundy (Originally Theodore Robert Cowell), was one of the most notoriouscriminals of the late 20th century. He was known to have killed at least 36 womenand young girls in the 70’s; even though […]